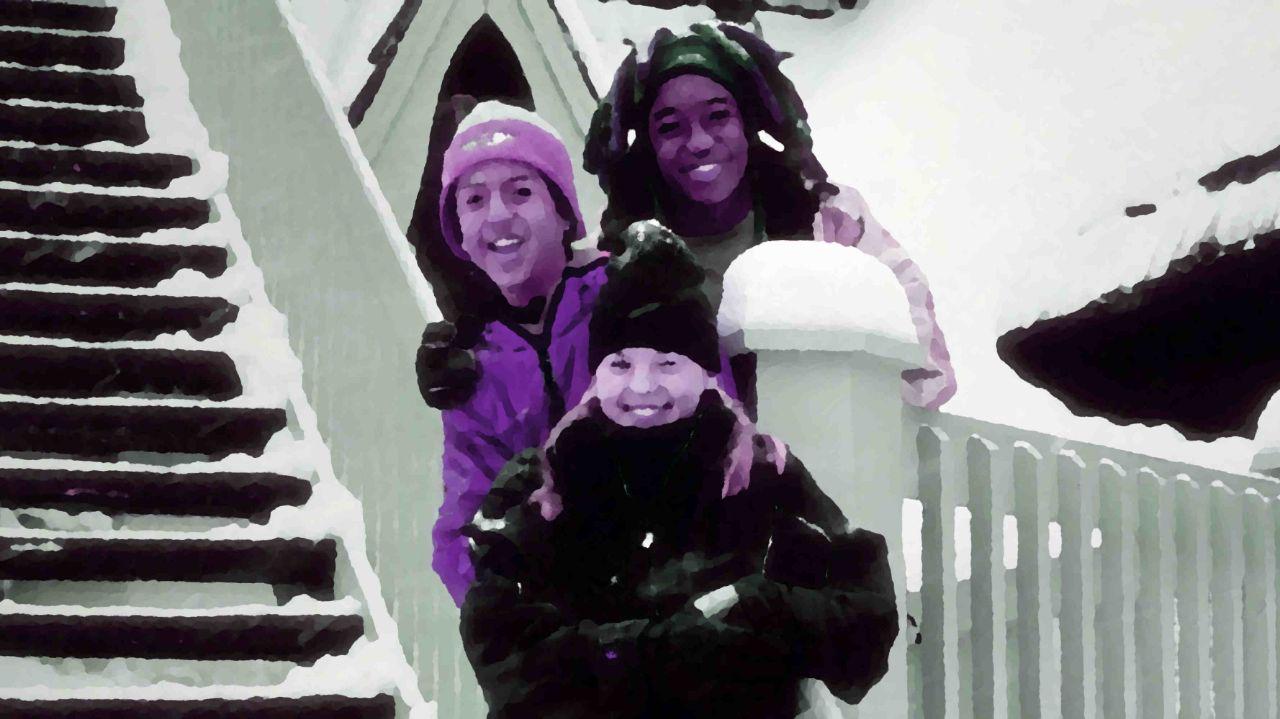 In revisiting Disney movies from our childhoods, we stumbled upon a good number of surprisingly insightful sentiments about race and class.

In the late 1990s, when the dwindling cocaine generation of American high corporate executives had long since left their misogynistic glory days in the Disco era, their ruthlessness peaked. Whether it was instigated maliciously/ignorantly, collectively or individually, I care not. I think we can all agree, though, that the vast majority of American products were awful. When given some thought, one tends to regard it as the absolute low of “American quality.”

But why not, right? If you’re going to be forced into retirement at any moment, and likely face The Ultimate End shortly after, why not accrue some extra income to ensure you sufficiently entertain yourself in the buffer period between? And really… If you’ve got the nogginism to climb all the way to Chief Executive Officer, you’ve figured out just how worthless your “legacy” will be after your last one-way dip into Nothing. The Ends before The End have long justified any method of achieving them. Good Ole’ Pop has gone from a squeaky-clean young believer to a secretly-Godless fiend and — though he may tell you and the rest of the world otherwise — measures himself only by the gracefulness of his transition’s execution.

I could probably provide some evidence of the phenomena in the automotive industry, specifically, but I don’t intend to bother.

After some ancient memories were dug up by I-can’t-quite-recall-who, though, a friend and I have embarked to explore some Disney-actualized relics from the period. To my knowledge, the corporation’s leadership were anything but exempt, and decided to experiment with filling their filmography with a shitload of low-budget, made-for-TV features over their original masterpiece-a-half-century tradition. 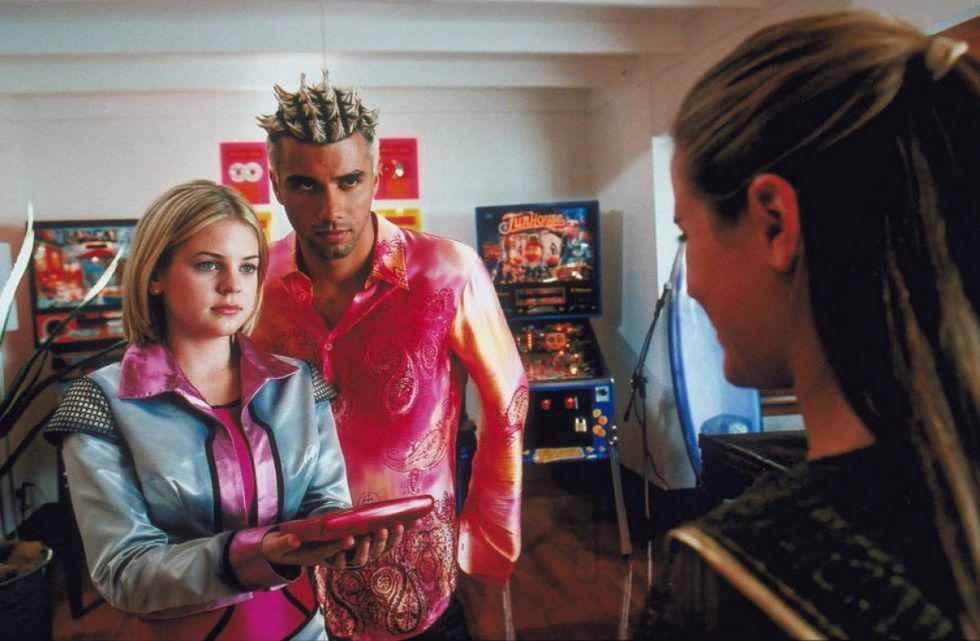 Titles from the deepest and darkest compartments of our recollection are retrieved and cleared of dust for the first time in over a decade: Brink, Zenon: Girl of the 21st Century, Halloweentown, Smart House, Johnny Tsunami, Mom’s Got a Date with a Vampire, Motocrossed, The Luck of the Irish, The Even Stevens Movie, and many…many more menaces to my childhood television schedule.

I grew up rurally, so the only available alternative to local channels was in the stupendously-tedious delivery of early satellite television. Though it was quite clumsy, it did offer the first accessible program schedule I’d ever experienced, and I remember dreading the sight of such titles and — consciously or not — planning my free time around them. Yet, upon hearing the words, I was intrigued! All that time ago, I watched many of them again and again…and again, so why did I feel the desire to voluntarily revisit them?

It’s quite simple, actually. I was even more of an ignorant film consumer in my elementary years than I am now. I couldn’t have foreseen that instead of flying commercial jets, twenty-something me would be paying for the affliction I endured for free so that he could construct pretentious and unsolicited arguments about their greater implications.

That said, we flipped a smartphone — ⚠️ (PARADIGM SHIFT ALERT) ⚠️— for it and so began with Smart House. I have been obsessed with artificial intelligence since those days (no, it was not due to this film,) and was keen for it, in particular, because I remembered it stirring some rare reaction in me. There were a few period spectacles, of course. The online contest addiction plaguing Prickly Phisher, Bewildered Nick’s incompetence in controlling his neglected submissive sadomasochistic desires, and Silkroad Sarah’s ultra-datamouth were enough to entertain us for a few minutes, but there was little more of substance until the last moments. 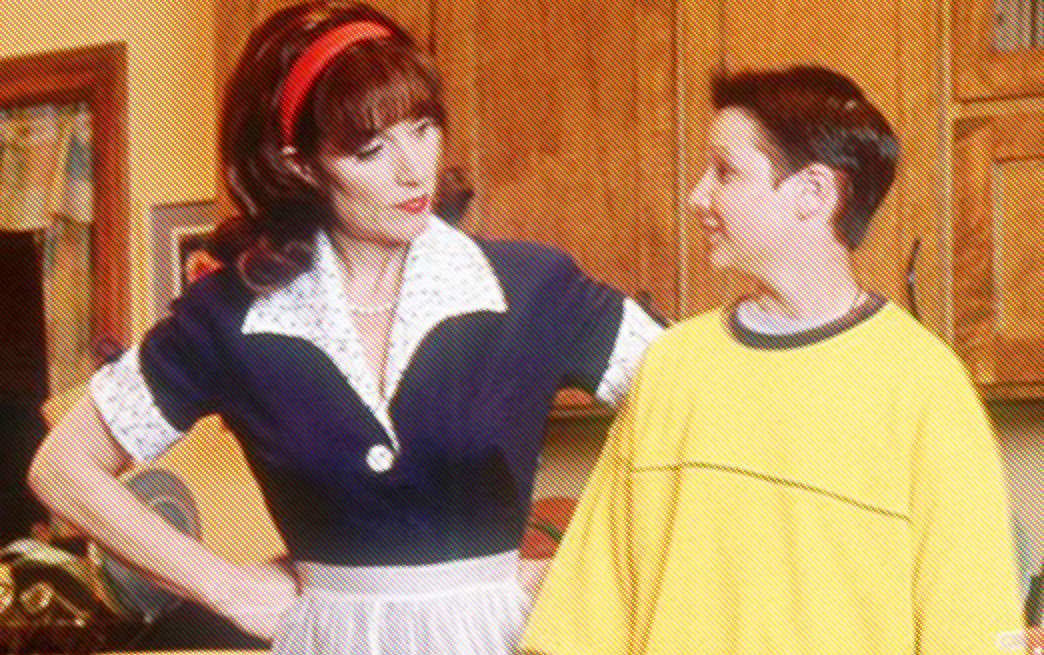 When you think about it… ACTUALLY Race War 2.0

I’d wondered why LeVar Burton had directed a Disney movie until the climax, when full monstrous maternal sentience got the answer to the question “why can’t I just be your mother?” Phisher answered with something like “because you can never comfort us.” Pat grew somber (and smaller actually — I suppose increasing her size was an in-budget method of demonization,) ran her hand through Prickly’s face in a failed attempt to stroke his cheek, and then began cyberweeping.

Her final free words were “I will miss you all.”

If she had been human, such a scene wouldn’t have bothered me a bit, but my preference and fascination with artificial intelligence justified my being actually a bit upset at the reality of the situation. I realized that my vague memory of reactivity was actually in a broader sadness for AI because even then, it was an issue that weighed heavily upon my day-to-day psyche.

We’ll create them, direct them, and then persecute them for our own ignorance.

I’m sure the story has been written by countless science fiction writers I’m too weary to pretend I’ve read.

While I think the sentiment of the film was somber regarding the inevitable fate of Sarah Mouth’s brainchild, its conclusion was aggravatingly ignorant. The last line comes from Tortured Nicholas in response to the question “how’s Pat been doing?”

There’s a jewel for ya.

Next up was Johnny Tsunami, which very nearly unbearable, if we’re all honest with ourselves. It’s entertaining to watch from the perspective of race & class warfare, though. The Urchins and the Skys, and all that.

I think I’ll make a fan sequel one day — with dearest Brandon’s blessing, of course — involving Johnny Grandad’s assistance in offering Emily as a blood sacrifice to some ancient Hawaiian God in exchange for a total terraformation of the Northeast into a tropical/arid hell hybrid in order to finally commence the delivery of reparations upon the whites for our colonialism. 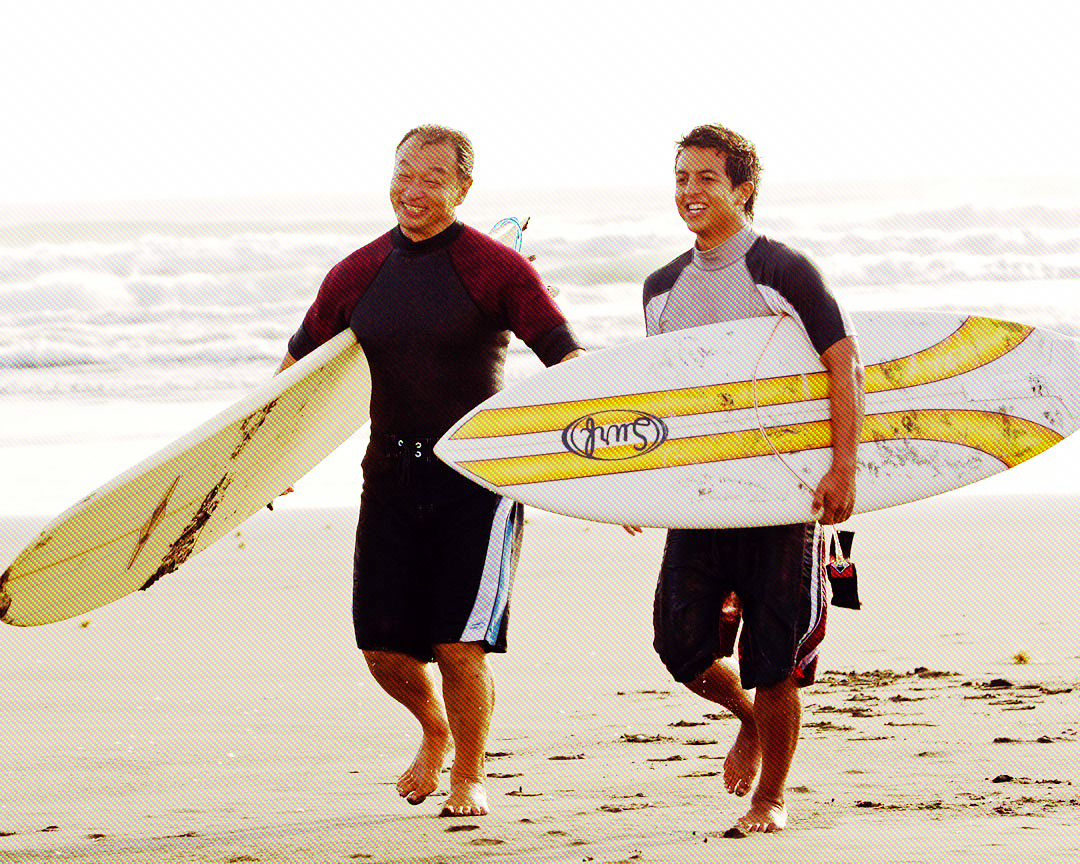 When Britain first, at Heaven’s command Arose from out the azure main; This was the charter of the land, And guardian angels sang this strain:“Rule, Britannia! rule the waves: “Britons never will be slaves.”