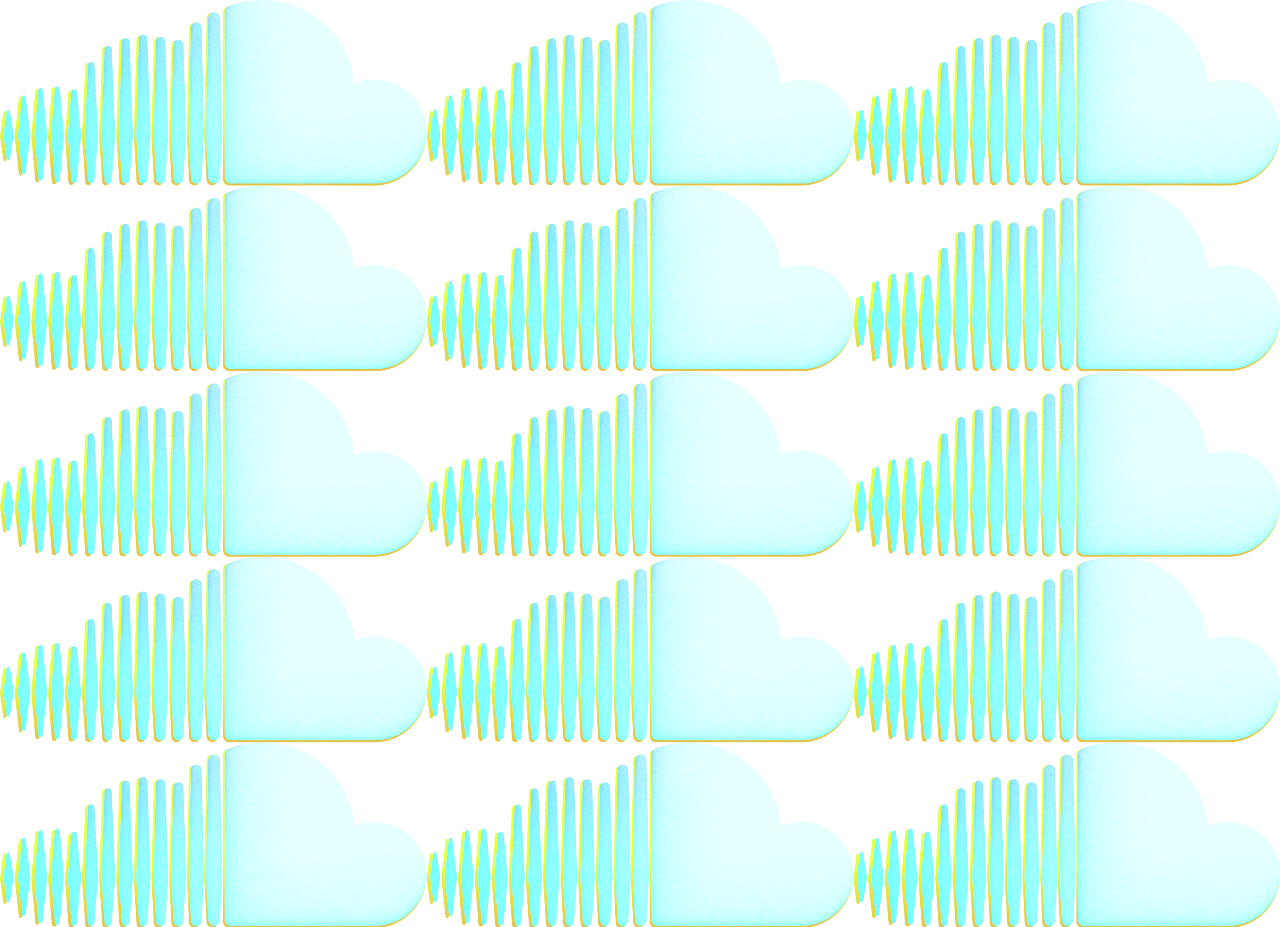 Last Tuesday, SoundCloud announced the release of onsite, automated mastering in cooperation with Dolby. The service will cost $4.99 per track for non-Pro Unlimited subscribers, who'll receive three free mastered tracks per month and $3.99 per track masters after that. After uploading a new track (less than 10 minutes in length,) users will see a small button labeled “Master Track,” which then takes them to a trimming interface that prompts them to select a 30-second, “high contrast” clip representing the dynamic extremes of the track, which is then locked in as the singular preview for the service. After “listening”/analyzing said clip, the user is brought to the mastering interface and prompted to select between four presets:

Thunder “Make car speakers rumble and club systems shake. This option will push your bass frequencies to the limit.”

Sunroof “Open up your mid and high frequencies and bring some life to your transients. This option is perfect for hip-hop and any other beat-focused genre.”

Aurora “Aiming for something ethereal, light and wavy? This option will infuse even the most experimental tracks with a new burst of color.”

Clear Sky “Brighten your mix, manage your dynamics and reign in your low end with this pop-focused mastering option.”

For a professional analysis of each preset (and extreme hair,) see MixbusTV's video.

I asked a number of music-related Discord servers if they'd tried the feature yet and Business Casual's answered the most comprehensively. 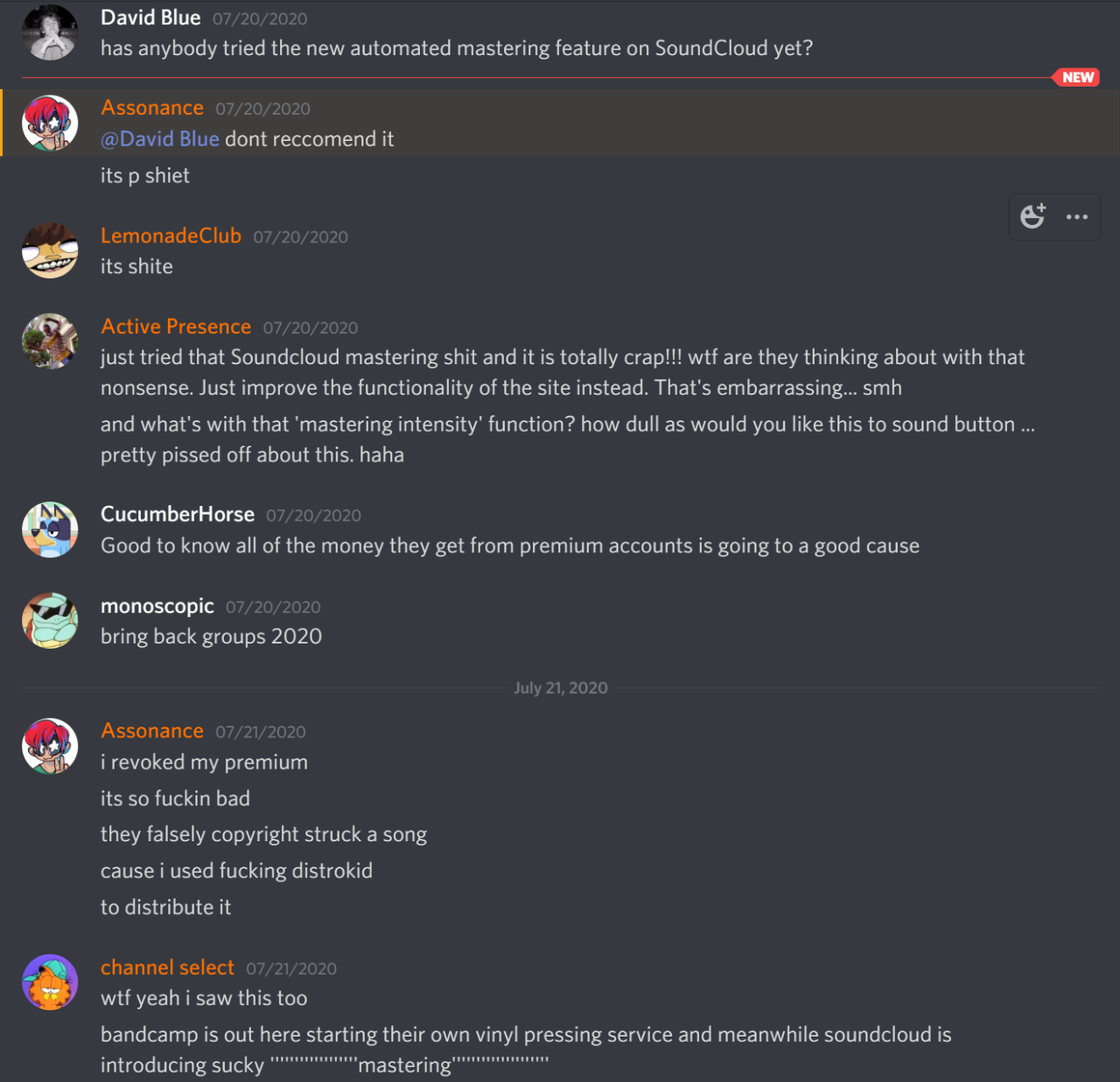 The general consensus from musicians and producers seems to be that SoundCloud misinvested its resources into the making of the feature. On the MixbusTV video, YouTube user Nelson Leeroy comments “Lot of uneducated aspiring artists will fall for it.... Sound Cloud should not be allowed to use the word mastering, it's misguiding, it's a scam.” A Twitter search for “SoundCloud Mastering” yields overwhelmingly critical commentary, including “SoundCloud Mastering is jus IG Filters for songs,” which – from what I've seen – I agree with completely.

I reached out to Dolby's media contact email address asking how long the two companies spent working on this service and about any future cooperative projects. Gentry Bennett, who described herself as “the PR lead for this launch,” responded 25 minutes later (prompt AF,) answering “the teams were working together for a couple years on this tool.”