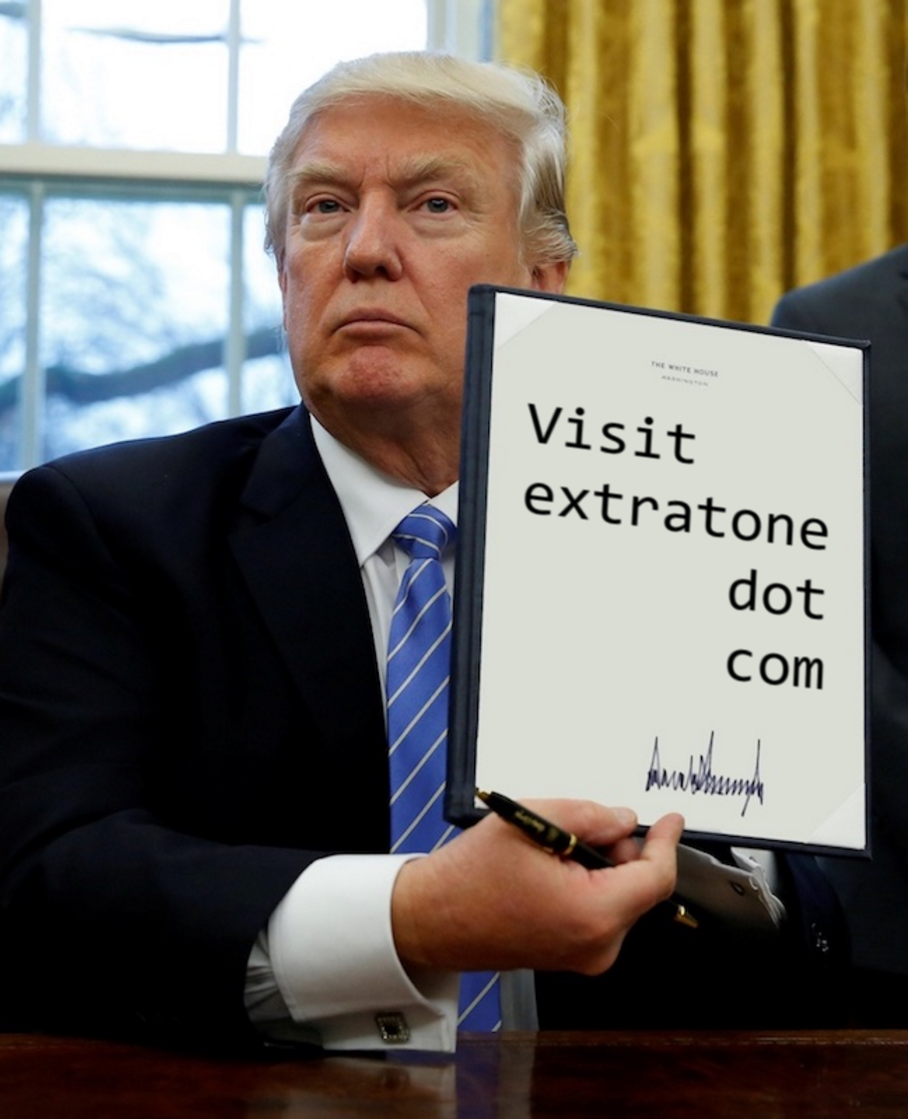 Ten percent of the United States' adult population cannot functionally read or write (conservatively) despite the exponential increase of required reading in the average American's day-to-day life thus far in the 21stcentury. For written American media, especially, one would assume that a financial and social incentive for maximum literacy in the populace should present a straightforward justification for intense widespread coverage of this particular disparity, yet most related coverage in mainstream national magazines and newspapers is alarmingly sparse and often requires a less-than-socially-conscious context (e.g. a for-profit startup) to actually appear in news feeds. From the most wholesome assumption of the industry's general values — that it holds “newsworthiness” above all — we must assume that it does not generally consider American illiteracy “interesting enough to the general public to warrant reporting” as we examine the intermittent discourse surrounding the issue that does achieve publication.

In late October, the American business and technology magazine Fast Company covered the recent successes of the “for-profit social enterprise” Cell-Ed, noting that “a huge portion of the American labor force is illiterate,” which it described as “a hidden epidemic.” The article's author, Rick Wartzman, mentions foremost that Cell-Ed's userbase is largely “foreign-born” and expected to eclipse one million in number by the end of 2019. Demographically, the magazine's readership is predominantly middle to upper-class, who are the least affected social groups by a significant margin as per illiteracy's strong correlative relationship with poverty. These factors combine to limit any real social consequences from such an article.

In direct contrast with the professional, market-minded perspective of modern business magazine, even niche independent publications from the opposite end of the media spectrum often trivialize, belittle, or generally mishandle the issue. In a 500-word “Editorial” written by The Editor Eric Black of the Baptist Standard — a small evangelical news website describing itself as “Baptist voices speaking to the challenges of today's world” — he points to a global increase in “illiterate people,” as he so comfortably brands them. Such language is inevitably counter-productive and potentially insensitive: to the eyes and ears of activists, educators, and the general public, such a term unnecessarily lends toward a restricted perspective of those people who have been left behind by the institution of read and written language in one manner or another and portrays them as a great vague collection of lingual lepers bearing their own distinct, inexorable, wordless ethnicity which inevitably bars them from the freedoms allowed by the Editor's learned capacity, including the ability to actually read his words of affliction. Simply put, he has dangerously oversimplified the issue.

To once again assume the best and infer that Black had a specific purpose in publishing his ill-supported opinion beyond continuity's sake of his weekly Editorials, it appears to be the promotion of a local Texan literacy “ministry” called Literacy Connexus, though no further specifics about the project are provided beyond “helping churches develop literacy programs for their communities, provide training and resources to overcome illiteracy,” which is virtually identical to the introductory copy on the organization's homepage.

So far, we've examined coverage only in special interest media, but what about legacy news organizations with the largest readerships in the United States? Despite oblivious use of the same ledes, a newspaper like The Washington Post can wield vast influence over the broadest possible readership and the public editorial trust. In November 2016, veteran reporter Valerie Strauss published “Hiding in plain sight: The adult literacy crisis” for Answer Sheet — her weekly newsletter designed to function as “a school survival guide for parents (and everyone else), from education policy to psychology” — which represents the most substantial discussion of American illiteracy in topical, widely-visible media (i.e. presence in a succinct search engine query.) She briefly introduces the issue with a bulleted list of illiteracy's consequences on modern society and the individual cited from a Canadian literacy foundation before turning the stage over to Lecester Johnson, CEO of the Academy of Hope Adult Public Charter School in Washington D.C.

Johnson presents a passionate and well-informed exploration of the state of the literacy battle from the perspective of a full-time, locally on-the-ground advocate. Her op-ed's introduction includes the most essential observations and statistics throughout, noting “the children of parents with low literacy skills are more likely to live in poverty as adults and are five times more likely to drop out of school,” before setting upon a detailed examination of current and relevant organizations working toward solutions. Of course, it's largely centered upon her own organization, which she claims has “helped more than 6000 adults rebuild their education and job opportunities since 1985.”

It's significant that an institution as deeply embedded across the American political spectrum as The Washington Post address the issue of American illiteracy, and both Johnson and Strauss are certainly qualified voices for the undertaking, but when we examine this particular article, it's important we consider the context of the Answer Sheet newsletter and its intended audience. Though it's no challenge to pitch the importance of reading and writing to parents and professional educators, the most alarming and destructive issue at hand is the educational disparity between their adult peers. “There's a literacy problem in the capitol, but I'm not talking about young people who can't read. Many adults — perhaps even parents sitting next to you at back to school night — don't possess academic skills,” notes Johnson with her very first paragraph. However, considering the nature of parenthood, the audience primarily consuming these words are undoubtedly preoccupied with juvenile issues, specifically, and we can assume their capacity to empathize with their fellow working adults who could benefit from literacy education is actually lessened from that of childless readers of the same age as a result. “Despite the magnitude of the adult literacy crisis, most of those needing to make up lost ground are pushed toward traditional classroom settings—even though many of these people can't possibly follow through because of cost or work schedules or other obstacles,” she attests.

Perhaps more than any other American city, Detroit has been struggling with a serious illiteracy problem. According to a profile of the Beyond Basics program (which was adapted from an embedded video broadcast) on their local ABC affiliate's website, forty-seven percent of adult Detroiters cannot read, but even companies like General Motors — who donated \$250,000 to the Beyond Basics program earlier in mid-October — are getting involved. The article quotes Elijah Craft, a young man who was “reading at a first-grade level as a senior at Detroit's Central High School.” “Craft would rare venture from home for fear he would get lost because he could not read street signs,” reports WXYZ anchor Carolyn Clifford. She frames the narrative around a reference to the 2009 film The Blind Side starring Sandra Bullock: “here, you might call this story 'The Detroit Side.'” For local television news, this reference to popular culture likely strengthened the story's power ensnare viewers' emotional attention when it was aired, and even in this written accompaniment, it proves an effective — if a bit crude — analogy. The broadcast of Mr. Craft's interview also depicts his own deep emotional investment in reading when he begins to shed tears, which is not entirely communicated in the written article.

When the American news media discusses American illiteracy, it's almost always in secondary or tertiary form: either by way of a short post for a weekly education newsletter, an ultra-low-distribution niche editorial column, or a personality profile of a local activist. Perhaps the fundamental obstacle in the face of increasing the discourse surrounding this issue is that its resolutions will require — perhaps more than any other social issue in this country — advocacy by those who can read on behalf of those who cannot because of how sensitive and isolated many of them feel. When voices of advocates like Lecester Johnson are uplifted by major organizations like The Washington Post, the sociological weight of the illiteracy issue can be very powerful. In quoting former United Nations chief Kofi Annan, she sums up for its extensive audience what the facts should ultimately mean to them: 32 million of Eric Black's so-called “illiterate people” in the United States of America have been and continue to be deprived of their “human right” to functional literacy.